Here at Telford Repro, we pride ourselves on our excellent customer service skills. Our close-knit, friendly team is always on hand and happy to help with any queries you may have. You are assured of a personal and professional service from start to finish.

Our team deals with a lot of our orders via e-mail or telephone, so you may not get to see who you’re talking to at the time. This blog should give you an insight into the world of our wonderful staff members… 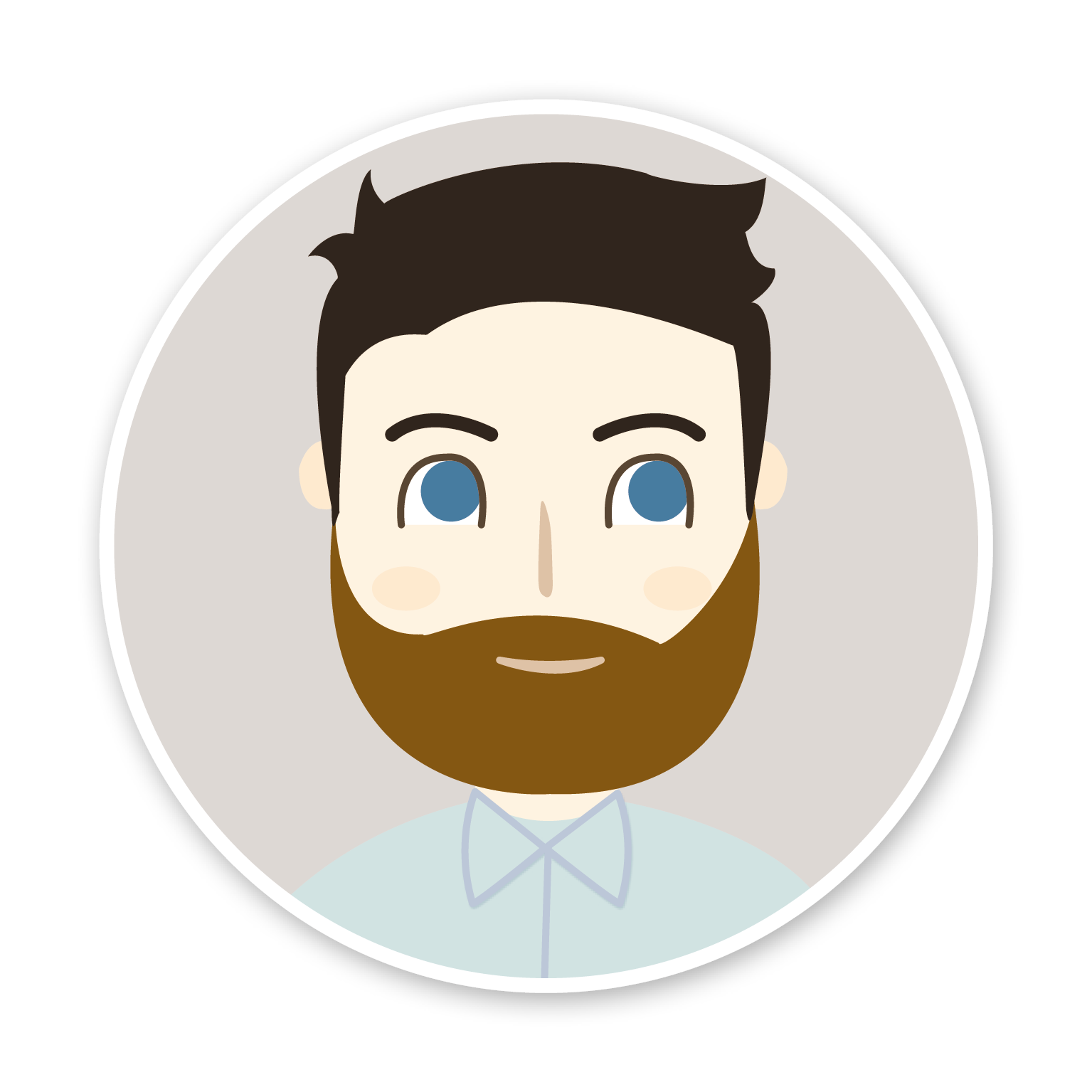 Alex rules the roost at Telford Repro, after inheriting the business from his Father. He officially started working on the production side of TR at the tender age of 21, but was often brought to the office by his father, former MD Peter Llewellyn, during the school holidays. His office time is spent meeting with suppliers and clients, working to bring in new business, and coming up with new ideas and products to offer to our clients. When he’s not working hard at the office, he’s out seeing the world or watching movies on the big screen. 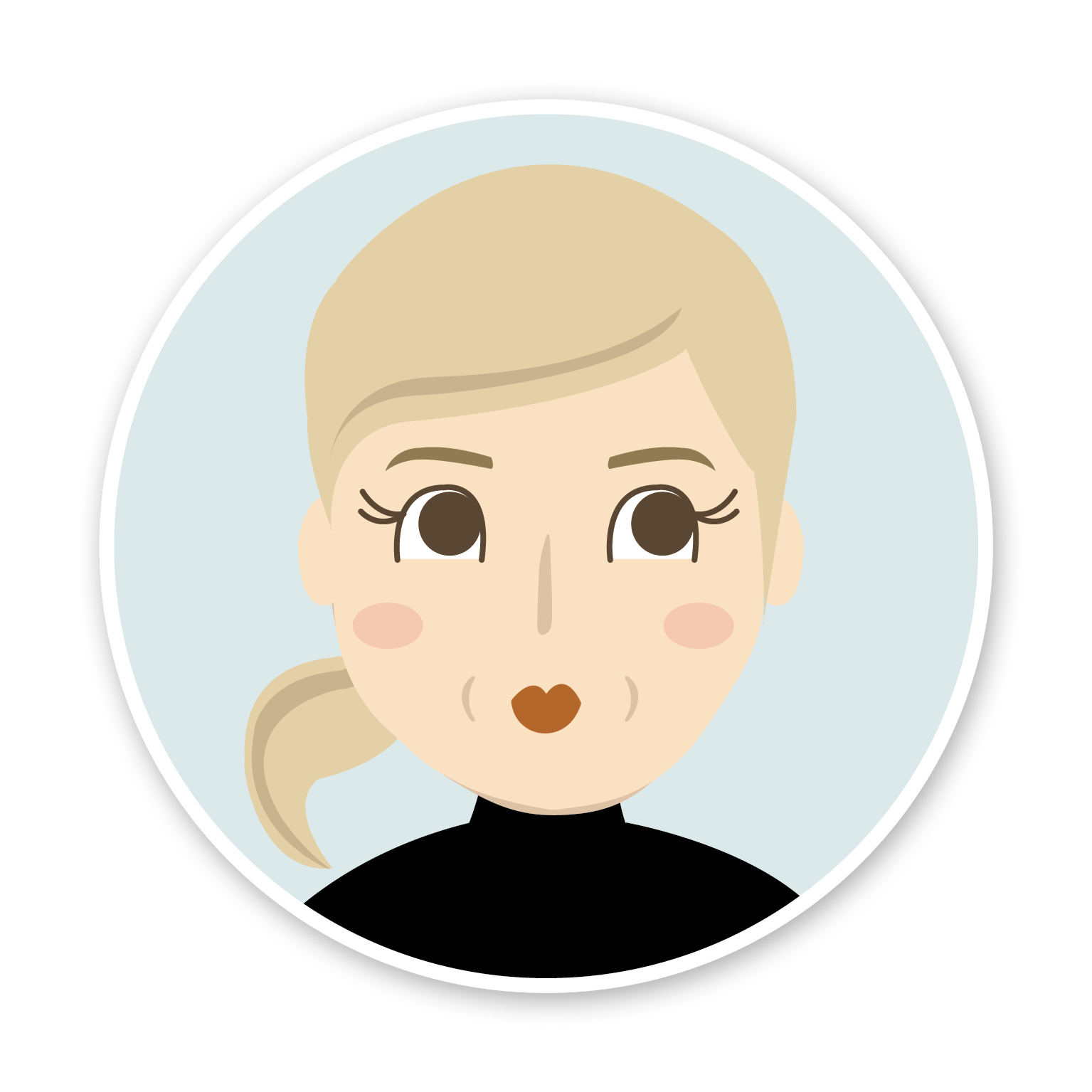 As the longest serving member of the TR team, Claire has seen it all, and knows anything and everything about the business. She is skilled in all aspects of finishing including wide format (such as foamex boards and roller banners). Claire’s attention to detail means that all jobs are finished to a high standard. She loves nothing better than relaxing with a glass of prosecco after pottering around in the garden. 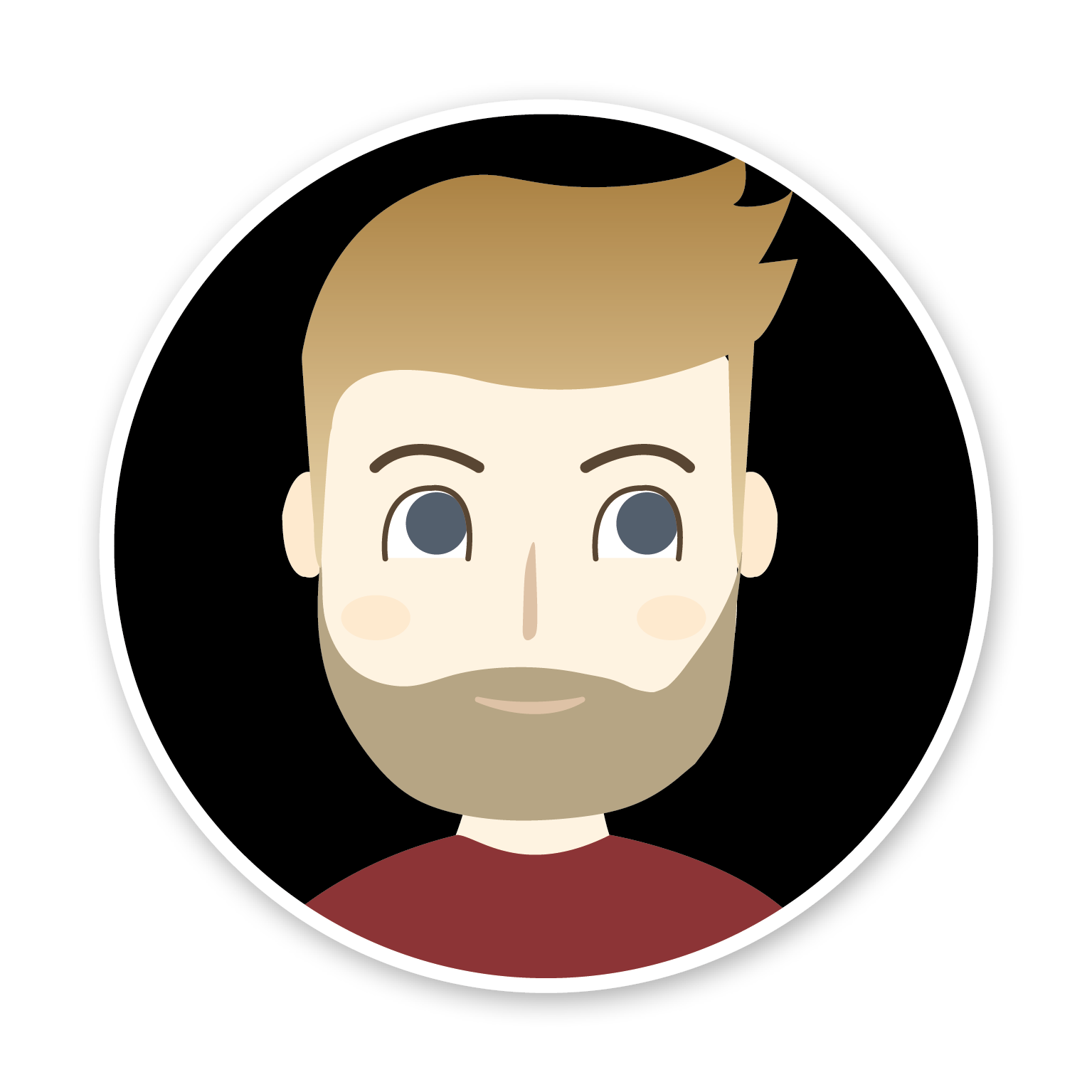 Dan originally started working for TR as part of work experience, but has since become a permanent and integral part of the team. He graduated from university with a qualification in Graphic Design, and it shows. With frequent appointments at the office, Dan is experienced in dealing with clients on a one-to-one basis. Dan also looks after most orders that come in for TR’s sister company, Elegant Wedding Stationery. In his spare time, he likes to visit friends and go on long walks with Stella (full name Stella Estrella Barcelona), his Staffy, who is just as sassy as he is! 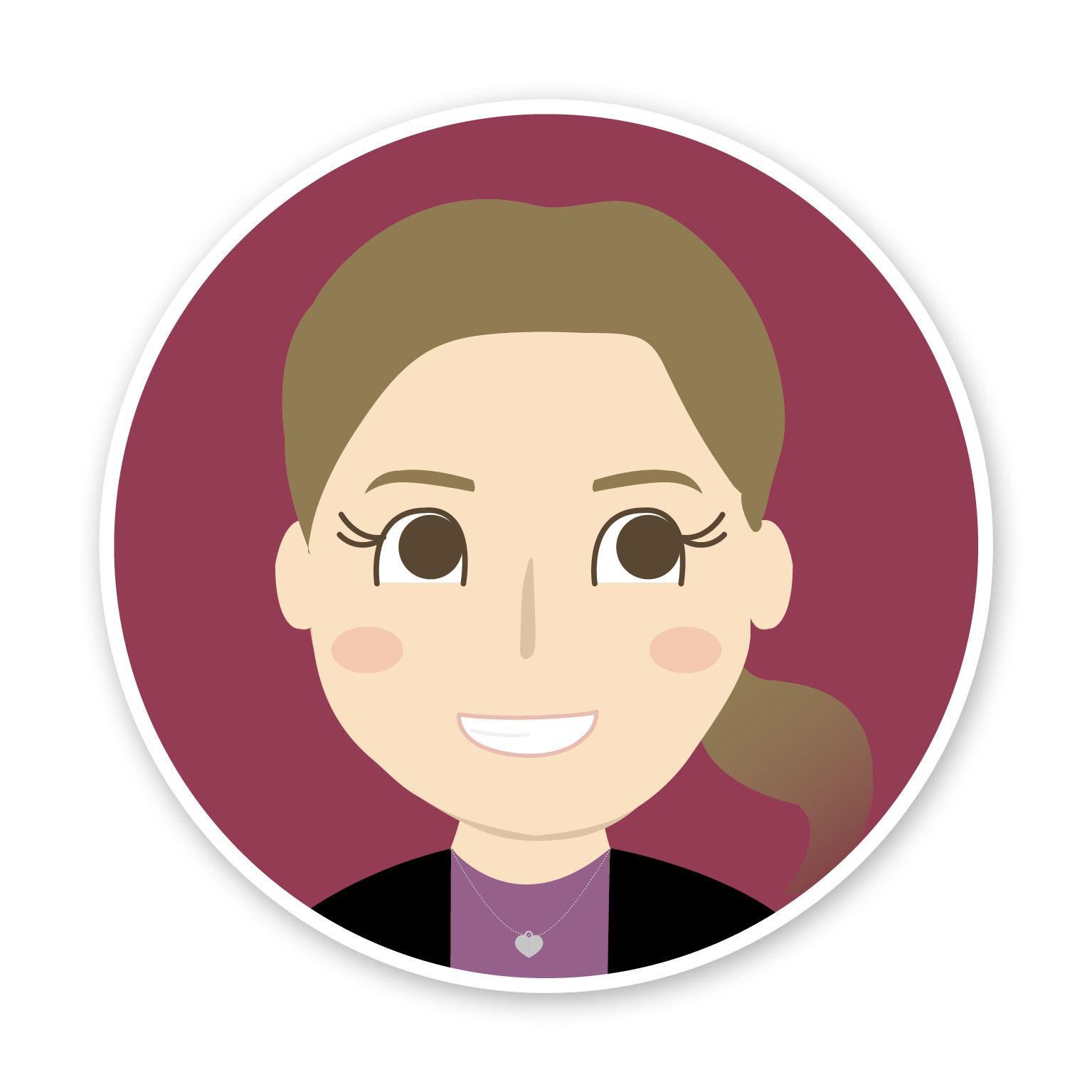 Megan joined the team not long after Alex, and is proficient in both print and finishing, and has had some training in estimating. As head of production, she delegates jobs and looks after the other members of the print team. She also assists with deliveries when needed, so often deals with customers directly in and out of the office. Megan also takes care of some of TR’s longest serving customers. When she’s not hard at work in the office, she likes to relax and watch Anime. 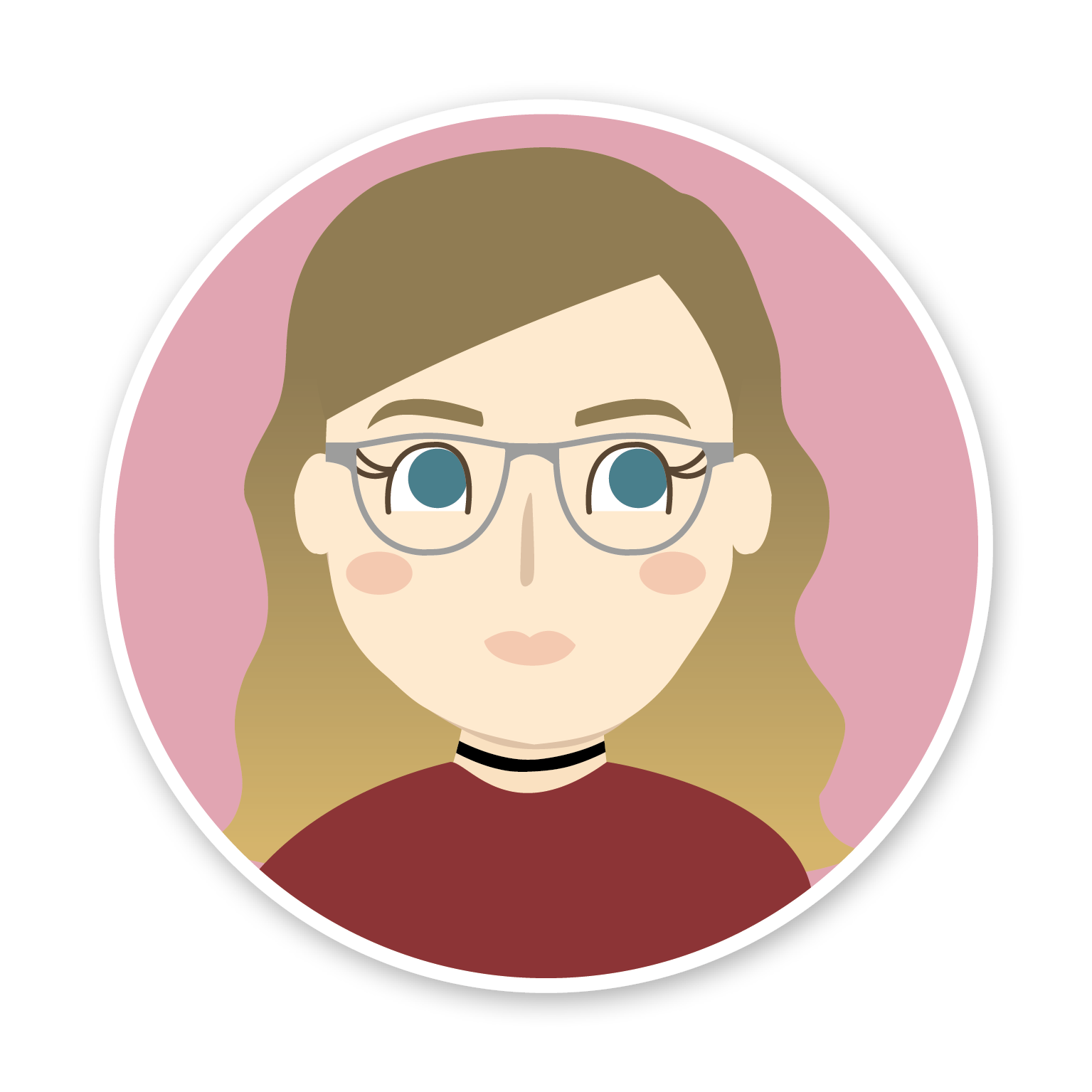 Rhi, like Ben, came to TR as part of an Apprenticeship, and went on to win an Apprentice of the Year award in 2015. She is a jack of all trades as she is skilled in digital print, finishing, graphic design, and has been trained in estimating. Rhi also looks after the social media and marketing side of the business; advertising products and attracting new business. She also helps take care of some of the Elegant Wedding Stationery orders alongside Dan. Her desk space is (usually) immaculate and her stationery is all matching in pink. Outside of working at the office in the week, at the weekend she sings in pubs and bars around Shropshire. 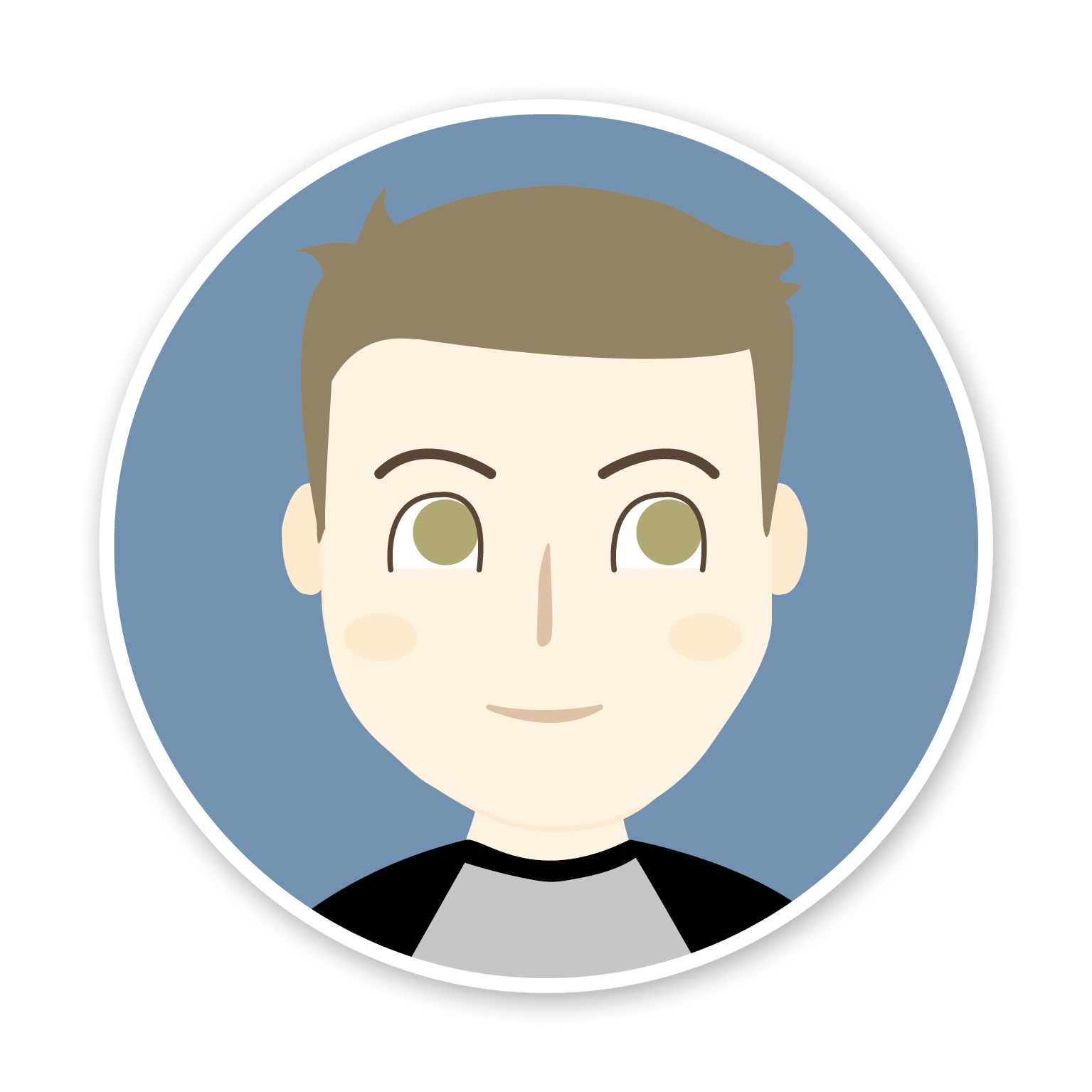 As the print estimator, Tom works closely with both the design and print teams. He’s always busy working out prices for customers old and new. To deal with so many customers at once, you need good time management skills, which Tom has! His ability to work under tight deadlines helps us achieve the quick turn around times we’re so proud of. In his spare time, he likes to play video games and listen to music. 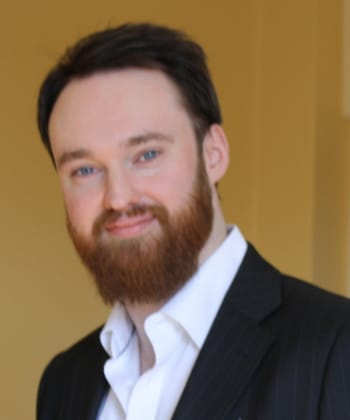 "At Telford Repro we aim to supply you, the customer, with a fully comprehensive, high quality print and design service. Combining our expertise with the very latest print technology. We guarantee quality and efficiency with fast turnaround."
Alex Llewellyn,
Managing Director
This website uses cookies to improve your experience. We'll assume you're ok with this, but you can opt-out if you wish.Accept Reject Read More
Privacy & Cookies Policy

This website uses cookies to improve your experience while you navigate through the website. Out of these, the cookies that are categorized as necessary are stored on your browser as they are essential for the working of basic functionalities of the website. We also use third-party cookies that help us analyze and understand how you use this website. These cookies will be stored in your browser only with your consent. You also have the option to opt-out of these cookies. But opting out of some of these cookies may affect your browsing experience.
Necessary Always Enabled
Necessary cookies are absolutely essential for the website to function properly. This category only includes cookies that ensures basic functionalities and security features of the website. These cookies do not store any personal information.
Non-necessary
Any cookies that may not be particularly necessary for the website to function and is used specifically to collect user personal data via analytics, ads, other embedded contents are termed as non-necessary cookies. It is mandatory to procure user consent prior to running these cookies on your website.
SAVE & ACCEPT